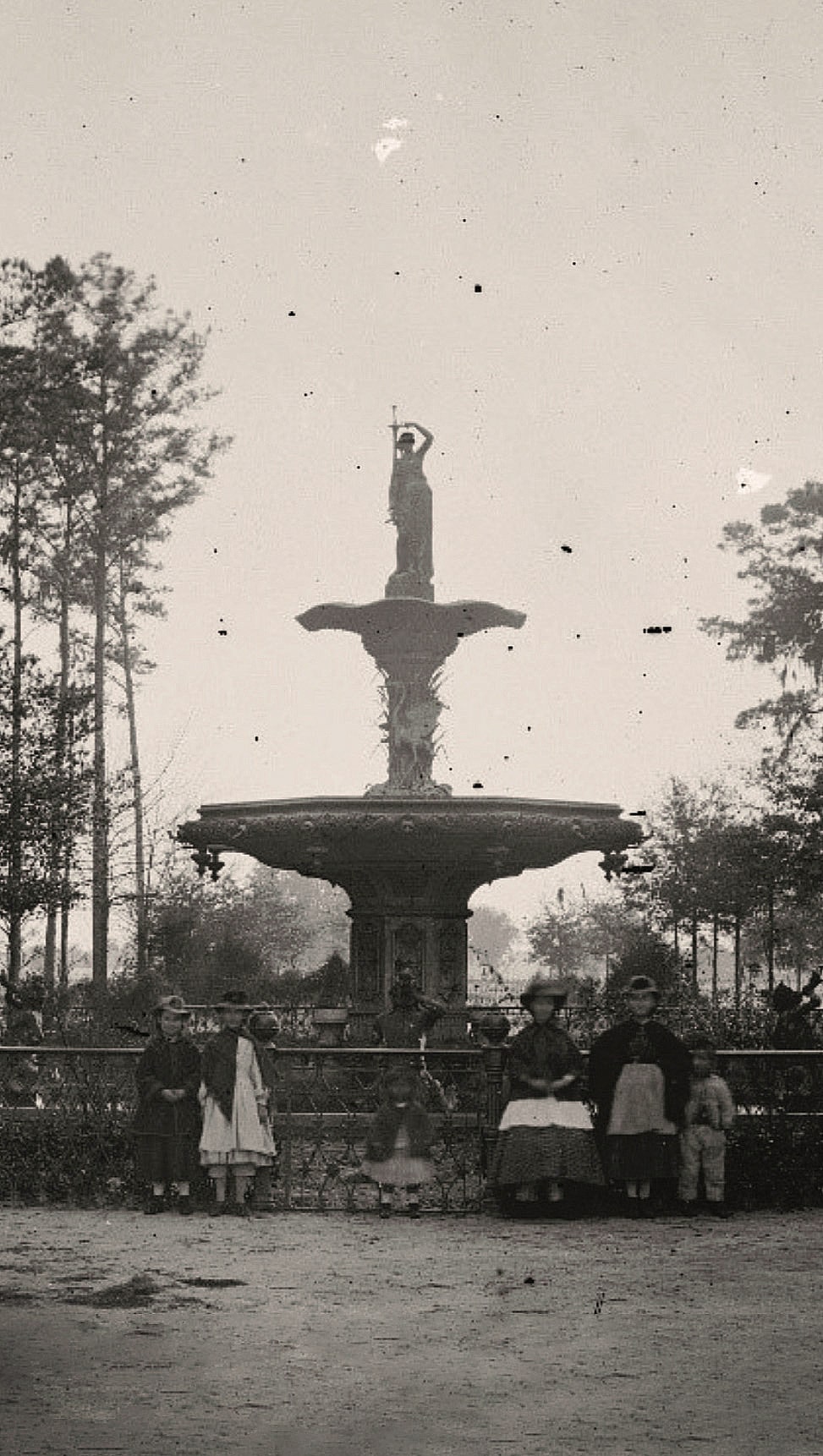 One of the earliest known photographs of the Forsyth Fountain, taken 1865. Sam A. Cooley Photographer.

Forsyth Park, established in 1841, is a premier example of the role of landscape architecture and urban planning in the United States during the nineteenth century. The Park is a very early example of a rapidly urbanizing community developing a central park dedicated to public use. The park offered the residents of Savannah, the thirty-third largest city in the U.S. in 1840, a carefully conceived and constructed open space for residents seeking both passive and active recreation, a space still used the same way today.

Our Park, Our Stories

Do you have a story about Forsyth Park you would like to share? We want to hear from you!